The Camden, NJ resident won the 2011 Major League Soccer Sueno competition, beating out over a thousand of his opponents, but hasn't appeared anywhere since despite (possibly) joining the Philadelphia Union's academy. What happened to him?
A single forward made his way out of the congested group of over one thousand competitors for a chance to move onward to a professional soccer career.
His 18-year-old frame was praised by coaches as possessing speed," in combination with some height and leadership skills. This foward also had skills that reminded those same coaches of Thierry Henry, the former Arsenal and French star who now plays for the New York Red Bulls, a comparison that has a great deal of weight among goal scorers.
"[He] showed a lot of consistency over the four days in Dallas," said Alfonso Mondelo, Major League Soccer Technical Director to MLSsoccer.com. "He is a player who took advantage of the opportunities he had. He scored four goals in two games and showed he is up for big challenges. Adames is very fast and crafty, has good height and he's got nose for the goal. Plus, he became an instant leader who quickly organized the group and joined them together."
For Birnis Adames, the 2011 MLS Sueno competition was a door opener to potentially future millions of dollars. The Sueno also gave him the opportunity to possibly start his professional soccer career with his local soccer club, the Philadelphia Union.
The Camden, NJ resident appeared to have gotten a jump start on what was sure to develop into a bright career.
"It's now time to provide players such as Birnis Adames the environment to live their dream," Union CEO and managing partner Nick Sakiewicz about Adames' success at the Sueno, "and play at PPL Park some day for the Union. Congratulations to Birnis for taking this important step towards his dream."
However, it didn't happen. Somewhere down the line, Adames never progressed in the Union's academy system.
That system was built upon a vast array of partner club academy teams, such as the storied FC Delco, and while the Union have their own sets of under-18 and low teams, they're mostly made up of players who spend thousands of dollars a year on non-MLS based academy play.
Adames was invited to enter the academy at the same time as Christian Hernandez was named the top under-17/under-18 play in the country by the US Soccer Development Academy and Jimmy McLaughlin was starting up with the Colgate University soccer program.
It should have been a great time for Adames to enter the program, just as the Union were gearing up to add more Home Grown Players to their roster. Instead, much like Anthony Hall, the goalkeeper winner of the 2011 Sueno, Adames has fallen by the wayside without any publicity or media coverage after his short, but meteoric rise because of the Sueno.
The Brotherly Game inquired about Adames to Philadelphia, which gave a "no comment" to any questions about the former academy invite. No record of Adames joining the academy, nor anything about him participating in team related functions at any level exist for public consumption.
The only news concerning Adames after his Sueno win involved a recent blog post on a site that focuses on Dominican soccer. (Adames was born in the Dominican Republic and moved to the United States.)
Balompie Dominicano reported , on October 3, that Adames had traveled to Spain and joined a "free professional players" training facility, SpocsCenter, with a link to the player's website bio.
SpocsCenter listed Adames at 5-foot, 9-inches and 152 pounds, while also stating that, "he is a player with explosive speed. His mix of natural ability and being heads up gives him a great advantage. He has a strong leg and is also very precise."
At some point, this winger of considerable speed, creativity, leadership and finishing ability fell through the cracks on the American side of the system. As seen with Hall, even a televised event with scouts, coaches and team executives watching can mean little if the player doesn't perform, or if the teams fail to keep up on talented players.
While Adames may never turn out to provide a similar story to Rogelio Funes Mori - who was a co-winner of the 2008 Sueno and now starts for legendary Argentine team River Plate - MLS teams should not be passing up the opportunity to hold onto the players found within the urban based talent search that they determined to be vital in connecting all skilled players in America with academy systems.
Until information is released on what has transpired for Adames in the last year, he'll continue to be an afterthought for fans and others that follow both the league and the sport.
Just another 'what if' to add to a growing collection, especially among those who also won Sueno. 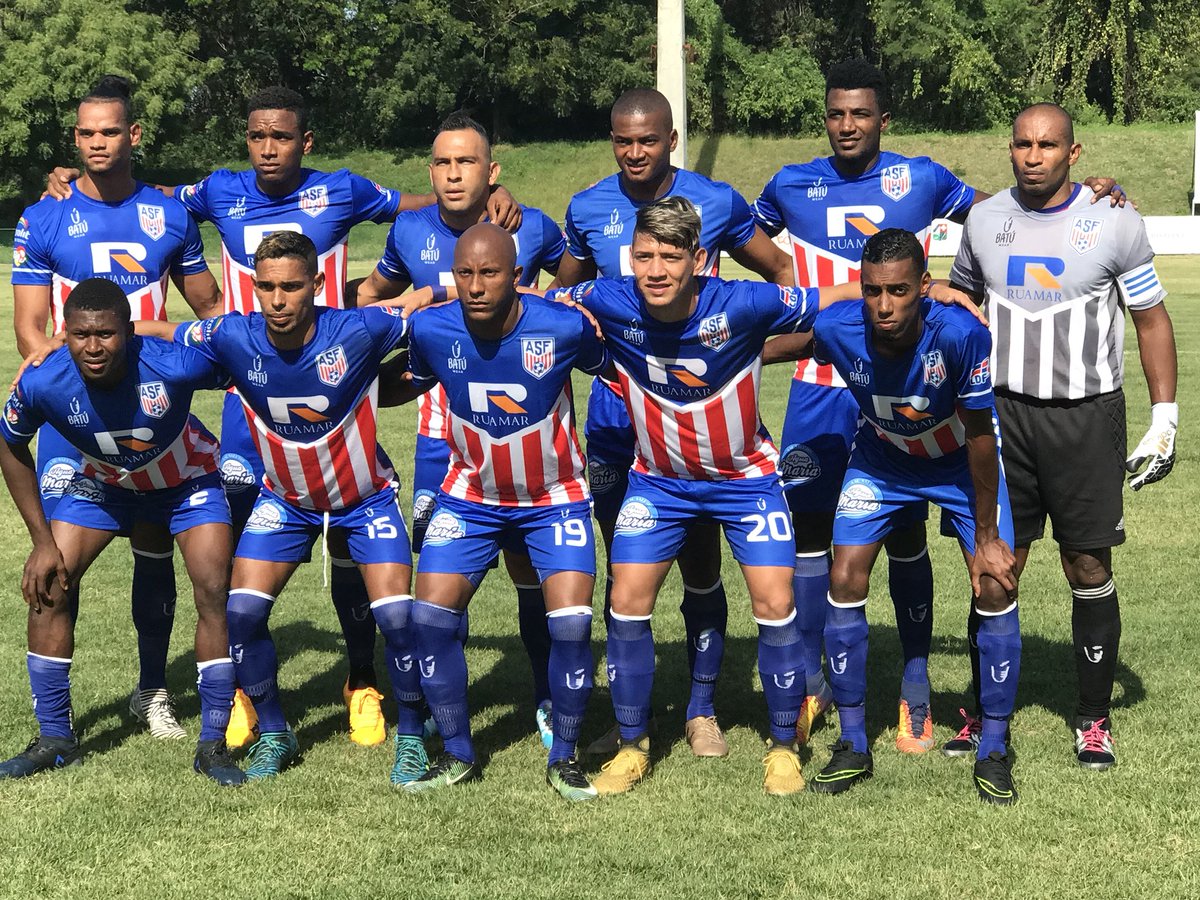 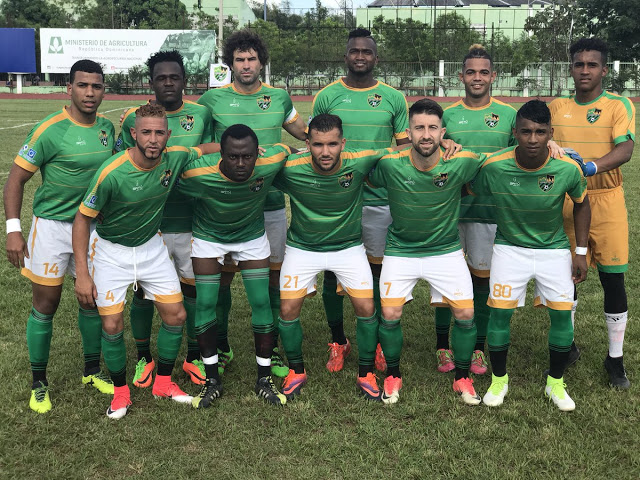 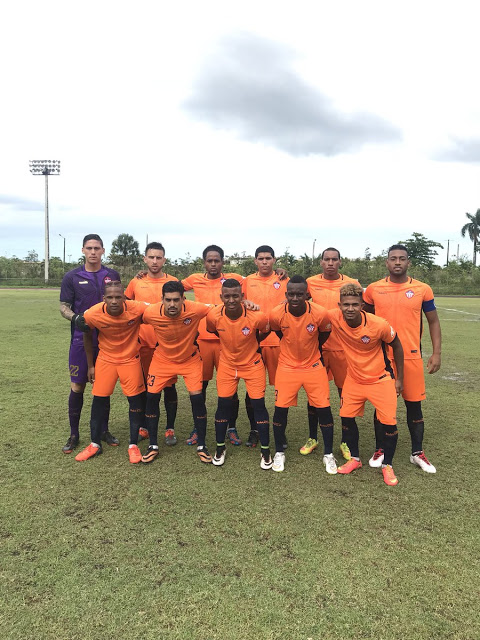 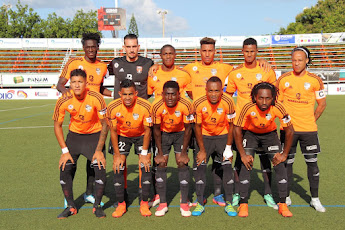 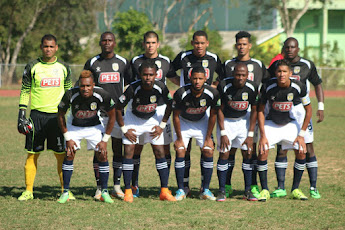 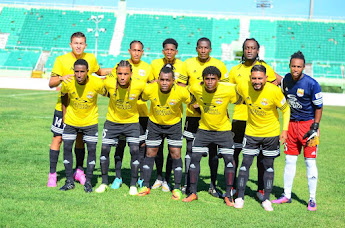 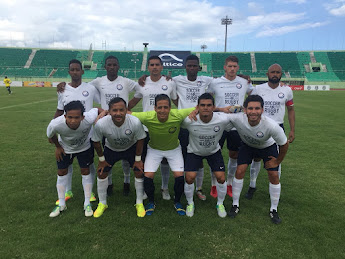 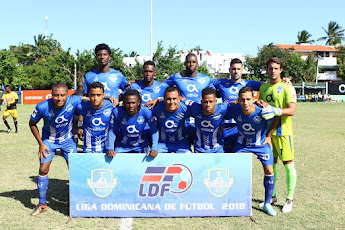 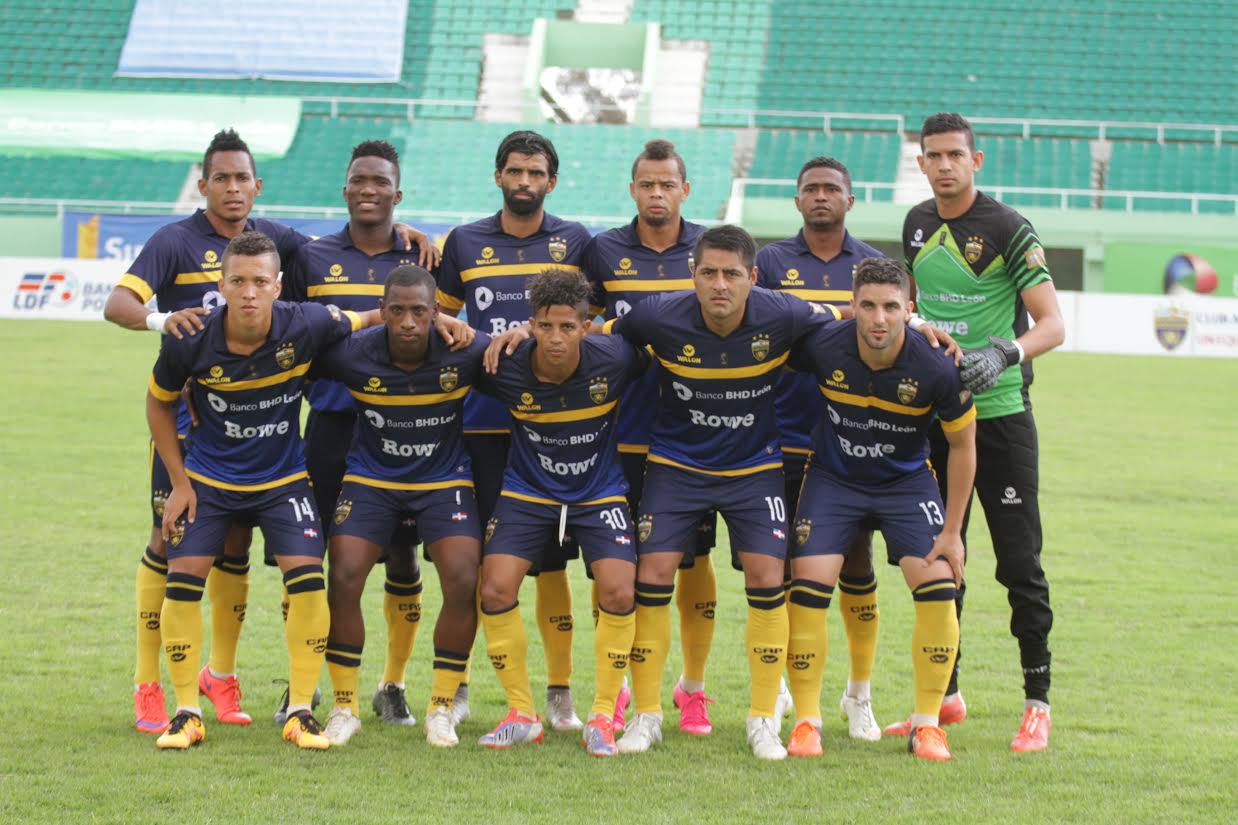 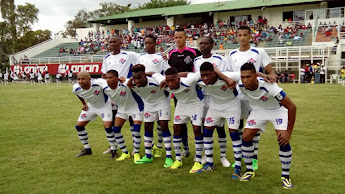 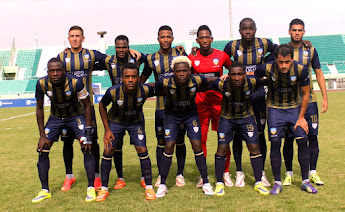 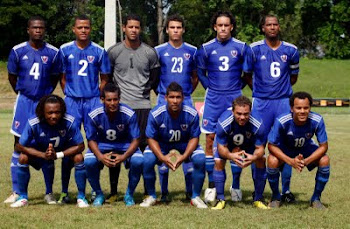 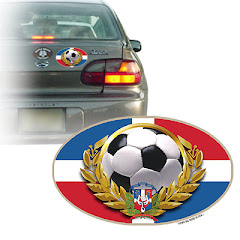 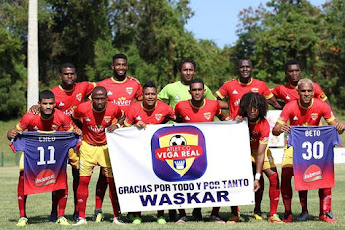 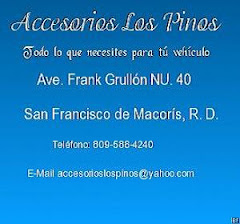